Yes, Santa Made A Stop In The Janet Terminal... 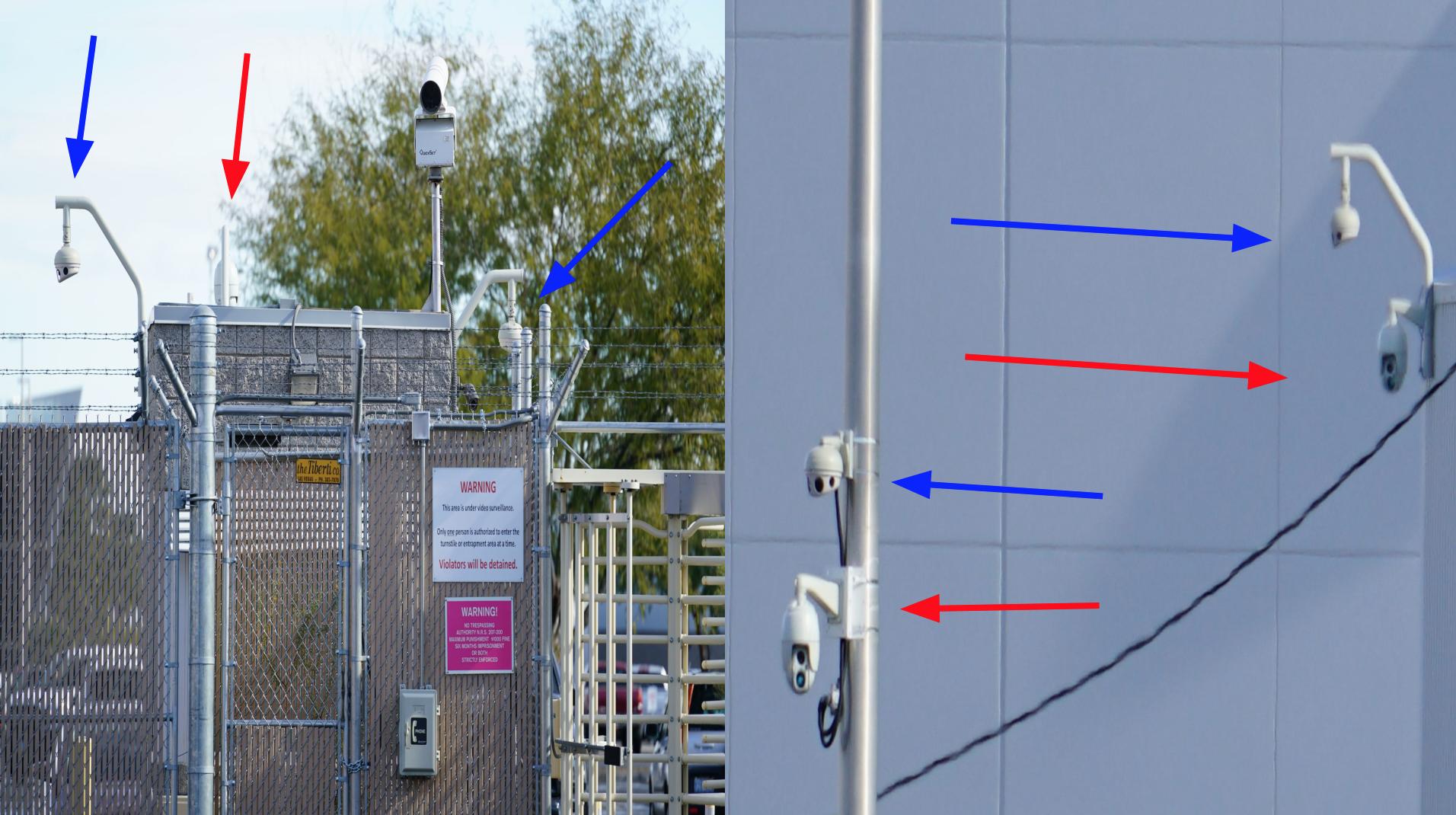 As of December 2018, the famous "Janet Terminal" In Las Vegas Nevada, received a hefty modernization of their security cameras! In the two photos above, depict Seven new cameras! Obviously there are more in place around the facility, but to keep things simple, I think the above image portrays my post just fine.

If you remember not too long ago, around September 4th, 2018 to be exact, I made a post showing the near completed, Janet Terminal Building Addition! So it's no surprise that "they" are bringing the Security Force well into the 21st Century!