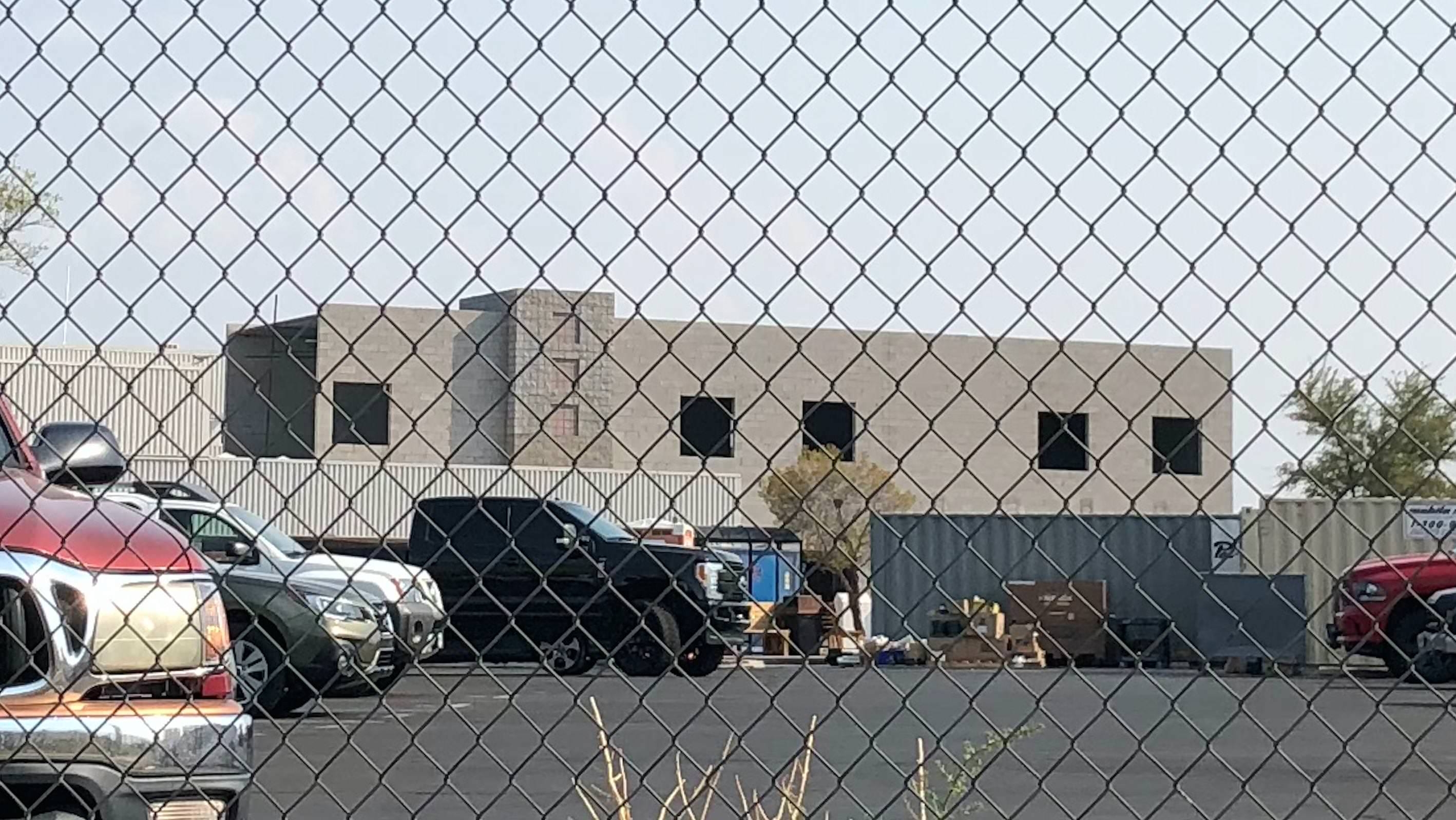 I think some of the DLR viewers may find it interesting, that the Las Vegas Janet Terminal has been undergoing an expansion project, that started sometime around May 16th, 2018. Obviously this is pure speculation, but due to the increased activity at Area 51//TTR over the past few years, it's quite possible they needed more passenger "boarding" area space! Another theory of mine is, to modify the existing terminal building, to block any viewpoint(s) from the nearby Tropicana Hotel! Reason being, to serve as a deterrent for a possible, future, god forbid, October 1st, 2017 type disaster! As it is public knowledge, the fuel farm adjacent to the Janet Terminal, was indeed struck from the Mandalay Bay that horrific night...

Your guess is as good as mine!