Re: Tapping into the video feed 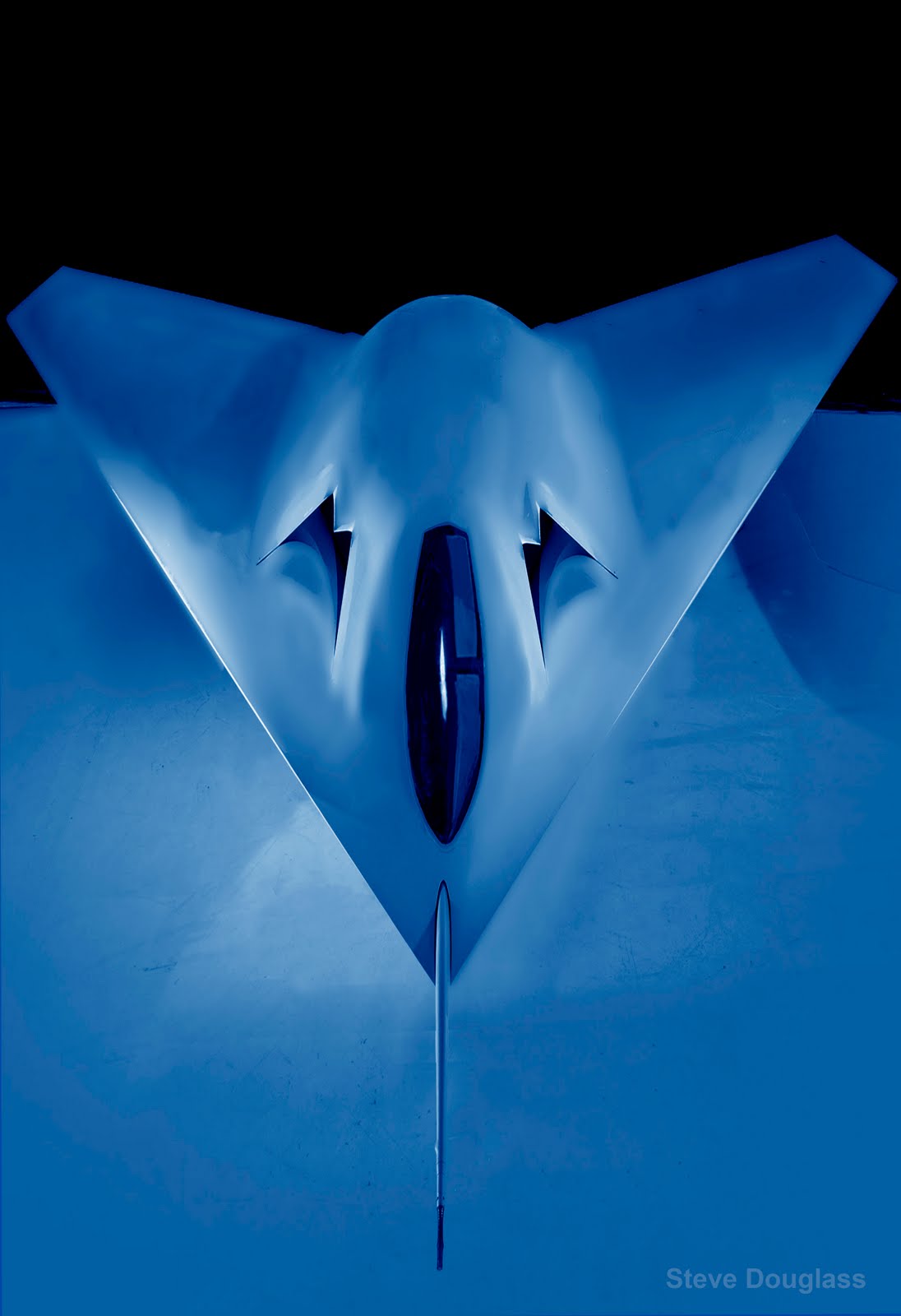 In doing research for my novel (which has as its' McGuffin) the premise of some technology-savy teenagers stealing the prototype of a stealth UAV - I came to certain conclusions. Tapping into unencrypted video feeds (as evident from the article link posted) isn't out of the realm of possibility but hacking and controlling one is pretty well impossible.

To get around this hurdle, I had my hackers steal the software and source code - plus the technical manual for the mythical UAV in my book. That is the only way I could make the theft seem possible - plus I stress that the "Excalibur" UAV was being rushed into service so the test directorate had not the time to encrypt the data links.

After talking to some encryption experts, properly encrypted data-links are pretty well impossible to crack-even if you had at your disposal all of the NSA's super computers working on the problem - but by giving my kids the keys - sidestepped that problem.

As for the interception of the video feeds from Predator UAVs - it happened due to the mistaken assumption that the enemy wasn't technologically-sophisticated enough to undertake such a thing - so why spend the time and money and energy to encrypt the feeds.
Unfortunately - short-sightedness seems to be the norm in some military circles.

Tapping the video-feeds at Area 51 is a horse of a different color entirely. I pretty sure the remote cameras use NBFM 3GHz feeds but I don't know if they've been encrypted.